Gone are the days when you had to travel miles to give an interview for a job. With the current advancement of technology, in-person interviews by the use of video conferencing apps have permanently lifted the geographical barriers once and for all. Digital interview is now a common practice among companies. It is used for effective screening and hiring of employees or freelancers.

What is a digital Interview?

It is an online interview where candidates are interviewed by the employer by the use of real time video streaming technology. Faster and stable internet connection and user friendly video conferencing apps are turning digital interviews into a piece of cake.

In some cases however, pre-recorded form of digital interview is used. In this form of interview, pre-programmed questions are shown on the screen, the candidate reads and analyses the question and then records their response in the form of a video. The hiring team then analyses the recorded session according to their convenience and screen the candidates based on the quality of their responses.

How can digital interviews revamp the hiring process:-

Cost-effective– Traditional form of interviews required some amount of investment in the form of travel and accommodation expenses for the candidates while the interviewing party also spends money as arrangement costs. Loss of time is also associated with the convectional form of hiring.

Flexible:- Digital interviews ensure flexibility of both the concerned parties. They choose their venue and time and this factor can lead to the candidate performing his/her best. The pre-recorded interview especially leads flexibility to a whole new level. Here, the candidate along with the place can also determine the timing of his/her interview. The interviewer on the other hand also gets the same flexibility of viewing and screening the candidate whenever and wherever he/she wants to.

Talent diversity:- Traditional hiring is often jarred with geographical barriers like distance between the candidate and the workplace; weather also plays an unpredictable role in such interviews. Digital interview ensures that these barriers don’t affect the talent acquisition process.

According to a recent HR Research Institute survey, HR professionals who rated their organization’s overall talent as above average or top-notch were 15% more likely to use video-based interviewing systems than their counterparts.

If the above article hasn’t yet brought you in the same page as us, here are some statistics from legaljobs that definitely will.

1. 72% of recruiters believe that automation and artificial intelligence (AI) will change their work.

2. Online job interviews have increased by 49% since 2011.The Covid pandemic is a great factor which influenced this up trend.

3. 60% of HR managers use or have used video interviewing in the hiring process.

So, don’t be surprised if u find yourself sitting in your bedroom and appearing for a digital interview of a small scale startup or even a large scale company because everyone is going to adopt digital interview process.

The workspace and its limitations are changing rapidly. So, develop your personal skills, flaunt your talent and confidence and appear such interviews with calm composure. The world is changing, so are we! 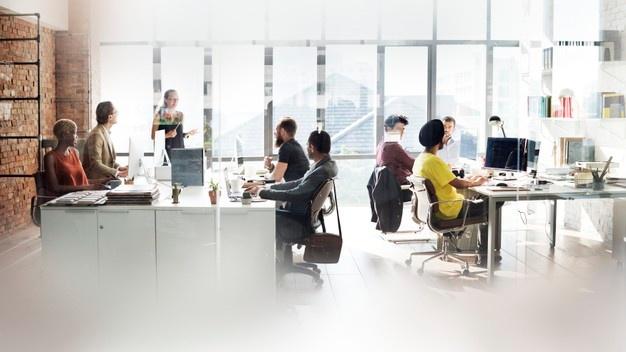 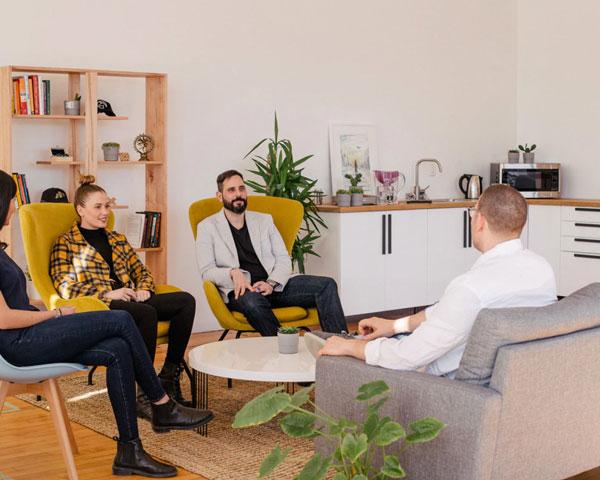